Our company’s timeline is below, or you can watch&nbsp;this video which tells the story of BMI Mechanical from its beginnings in Burlington, Kansas in 1910, up through our 100-year anniversary in 2010. An invitation to install a Rodgers Powdered Milk System in Tipton, California brought E.E. and his young son Gail out West. Following the completion of the project, E.E. headed for Oklahoma with his family. Gail, however, saw the opportunity for growth and development in California and decided to stay. He worked for the Ford Motor Company, a couple of local plumbing shops and then ventured out on his own working out of the back of his pickup truck. In the midst of the great depression, Gail visited his family who had since returned to Kansas, and talked his father into moving the family West once more, feeling they could do better in California.

Hard work, an unrelenting commitment to quality and a vision to be the best in their field differentiated them from the competition.

1971
Gail retires, bringing his son Garth to the helm. The company was also incorporated this year and the name changed to Brott Mechanical, Inc. (BMI) Garth spent the decade and a half developing and expanding his mechanical contracting business. While unpopular with the management team, this proved to be one of the most prudent choices Garth ever made as it led to the development of an HVAC service contracting business with a reputation that remains unrivaled.

In the years that followed, Garth faced the most critical challenge of his career: the unfavorable business climate in regards to large construction, the heart of BMI’s business.

Following a period of adjustment, BMI began to flourish again with its new focus on mechanical service and design/build projects. BMI-PacWest is an outgrowth of BMI’s success in the Central Valley and its desire to offer Central California Coast customers the same quality and value that has been a tradition with the Brott family for more than 100 years. Dax joined the company as a General Manager and was then promoted to Chief Operating Officer, he is the fourth generation Brott to carry on the family business. 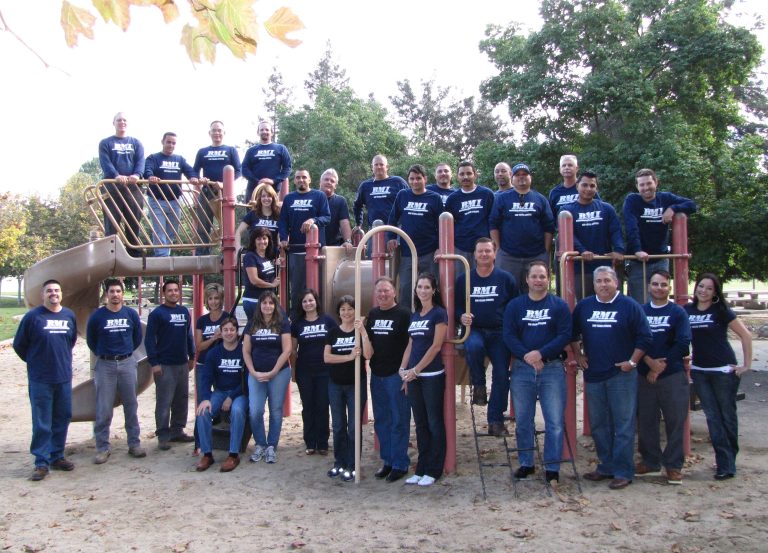 2016
Dax assumes the position of President and Chief Executive Officer

Following the passing of Garth in March 2015, Dax began serving as Interim President and CEO. Though out of respect for his father and the legacy he left behind, Dax opted to wait until the first anniversary of Garth’s passing to officially take on the title.